Disclaimer: this is not an educational article.  If you want to know more about Clean Eating or IIFYM, you will find oodles of information online.  Probably too much information, actually.  I’m writing this piece today to share how I’ve changed over time, why I did, and how I’ve blended the two nutrition philosophies in my current food choices.

I try to avoid it, but every so often, something blows up on Facebook about how to eat.  I thought the women on some fitness pages were bad, but the guys can get very aggressive.  I saw some bullying behaviors this weekend that would be actionable if it were done by kids at school.

I’ve said it before…

We aren’t talking about politics or religion here, but…maybe we are?  In the fitness world, it sure seems like it sometimes.

I’m not an expert and I’m not going to cite research.  I’m going to share my nutritional evolution because I thought it was interesting when I reflected on how it has changed and why.  To be honest, what works for one person, may not work for the next.  We are genetically and environmentally different.  Heck – I’m different.  What works for me now wouldn’t have worked for me when I started.  My body is different now.  My daily activity level is different.  My body composition, chemistry, and my goals are what determine how I eat.  What used to determine how I eat was convenience and emotions. 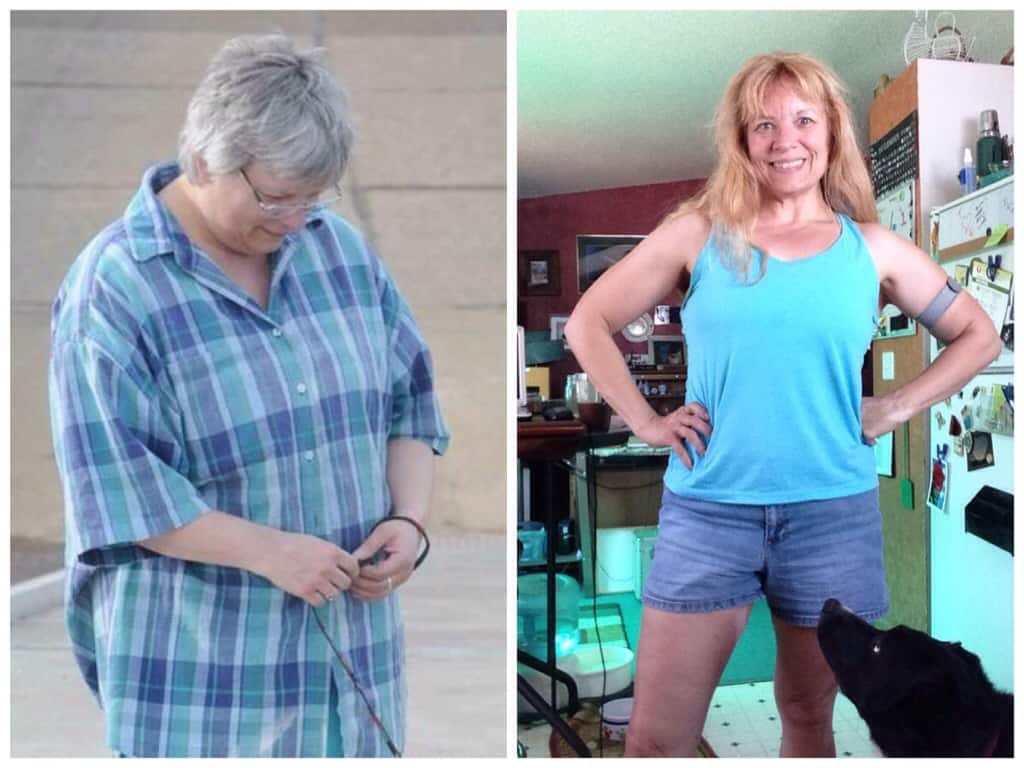 When I started in 2009, I knew as much as any regular person not involved in fitness.  “Eat healthier” meant “eat a vegetable every once in a while”.  I started by getting help.  I consulted with a nutrition coach once a month on the phone and through email between those consults.  She taught me how to log food, how to use the log to monitor how much I was eating, and she helped me with food substitutions that were less calorie dense so I could eat more while still creating a calorie deficit each day.  That’s how I gradually evolved into a “clean eater”.  Whole foods have fewer calories than processed ones, generally.  I also felt better eating whole foods.  Felt better not eating sugar, too.  Go back in this blog and I’m sure you will find a reference to how eating “food grown by God” seemed like the best way to feed a body.   I naturally moved away from sugar and chemicals in my food because it felt good.  Felt good psychologically, too, since I was at the beginning of my transformation.  I needed to do something completely different than what I was doing before.

When I started bodybuilding, eating became more technical.  It wasn’t just about calories, it was about macros – proteins, carbs, and fats.  The bodybuilding culture has a short list of clean foods that some call “bro-foods”.  The bro-foods include eggs, chicken, tilapia, asparagus, broccoli, green beans, sweet potatoes, rice, oatmeal, almonds, and olive oil.  I’m sure there a few things I missed.  I was going by my own memory.  But the gist is that there isn’t a lot of variety.  As in all things “food”, there is a social component to this approach.  There is a sense of belonging to a particular group if you eat like this.  Tuna!  I forgot tuna.  I remember when I was in my 20’s and first learned about bodybuilding from a guy who put a can of tuna on a baked potato.  That’s it.  I was fascinated.

In the last couple of years, the acronym, IIFYM, If It Fits Your Macros started flying around.  The basic idea is that a daily goal for each macro is set and what is eaten is not as important as hitting those targets.  This approach is infamous for the amount of processed foods, like Pop Tarts, consumed.  That’s the hype, not the reality for most who use IIFYM.   This is something I see discussed by guys more than gals.  Younger guys, in particular.   The online conversations I’ve read are dominated by guys.   They sometimes argue a bit about the merits of eating “bro-foods” vs IIFYM.

From the time I started bodybuilding and eating macros, I’ve been eating mostly bro-foods.  It was just easier – boring, but that didn’t bother me.  However, since the last time I was on stage in June 2013, I’ve been more flexible with my food choices.  Still following macro targets, but getting there with some foods that I used to think were “off limits”.  Some days are mostly whole foods – other days, not so much.  I’ve managed to keep my body weight and body composition fairly stable for the last year at a weight that is not contest lean. Instead, I’m about 15 lbs over stage weight at a body fat percentage that is healthy for a 52 year old me, 27%. (I may not get as lean as younger women because of visceral fat on my organs. I think i was around 15-16% when I’ve competed. That’s something I believe can be improved, btw). I am still over a year away from my next competition, so it’s all about lifting and recovery right now. .

Since I’ve played around with both approaches, here is what I’ve learned that works best for me.  Let’s keep score: 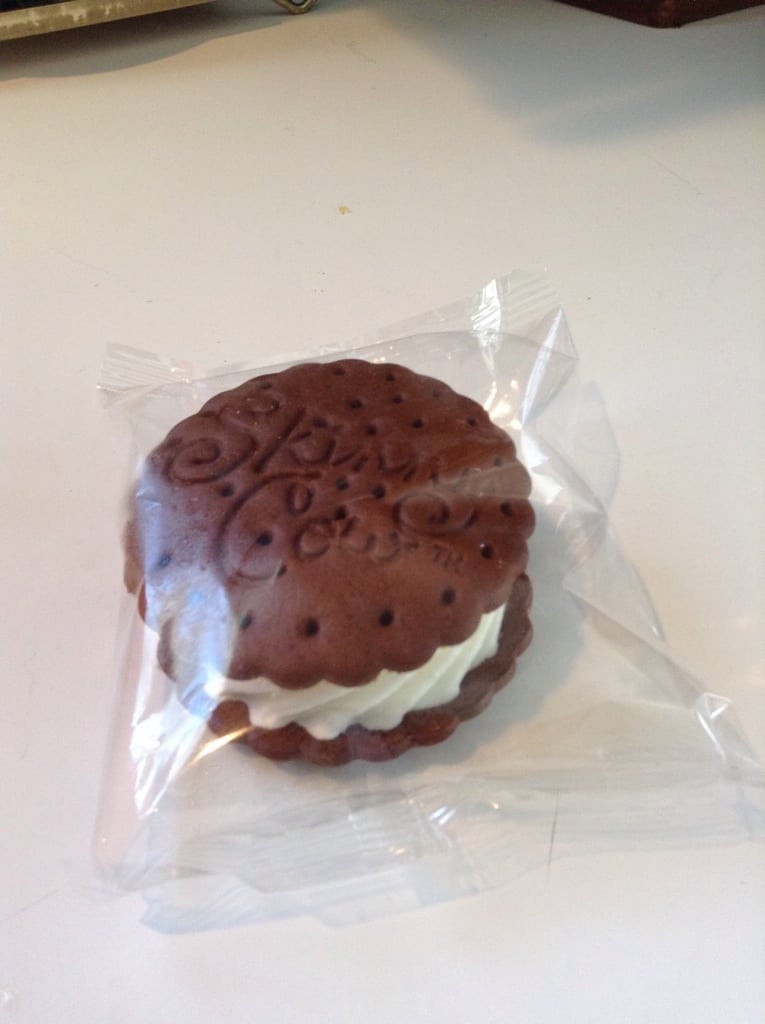 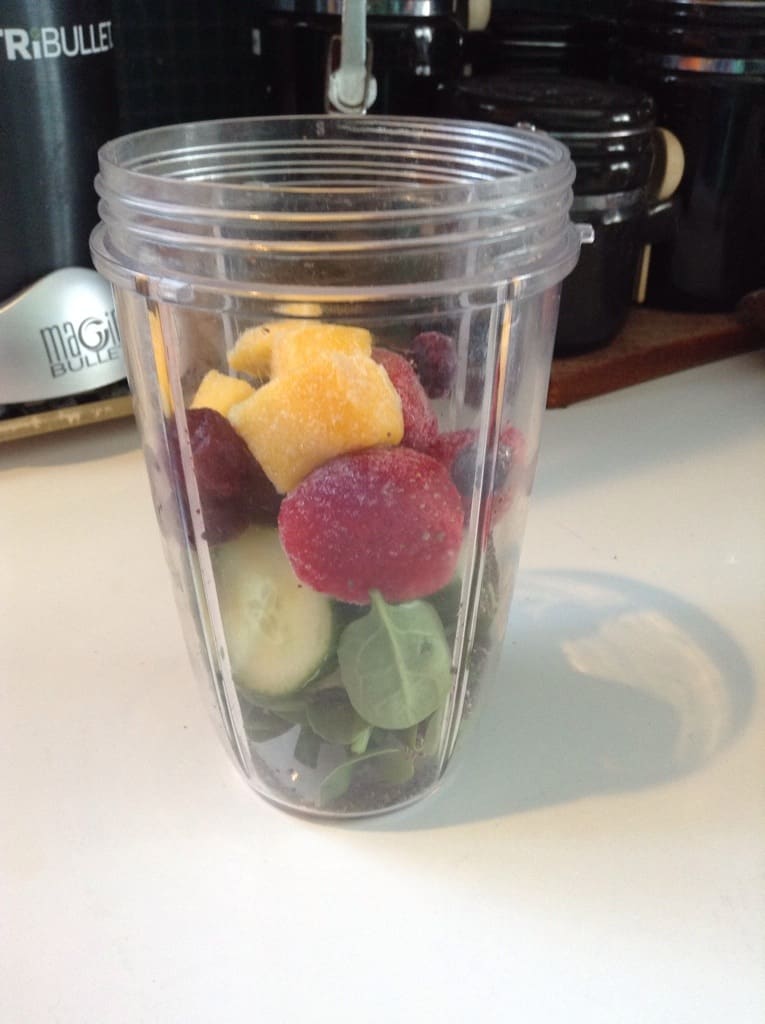 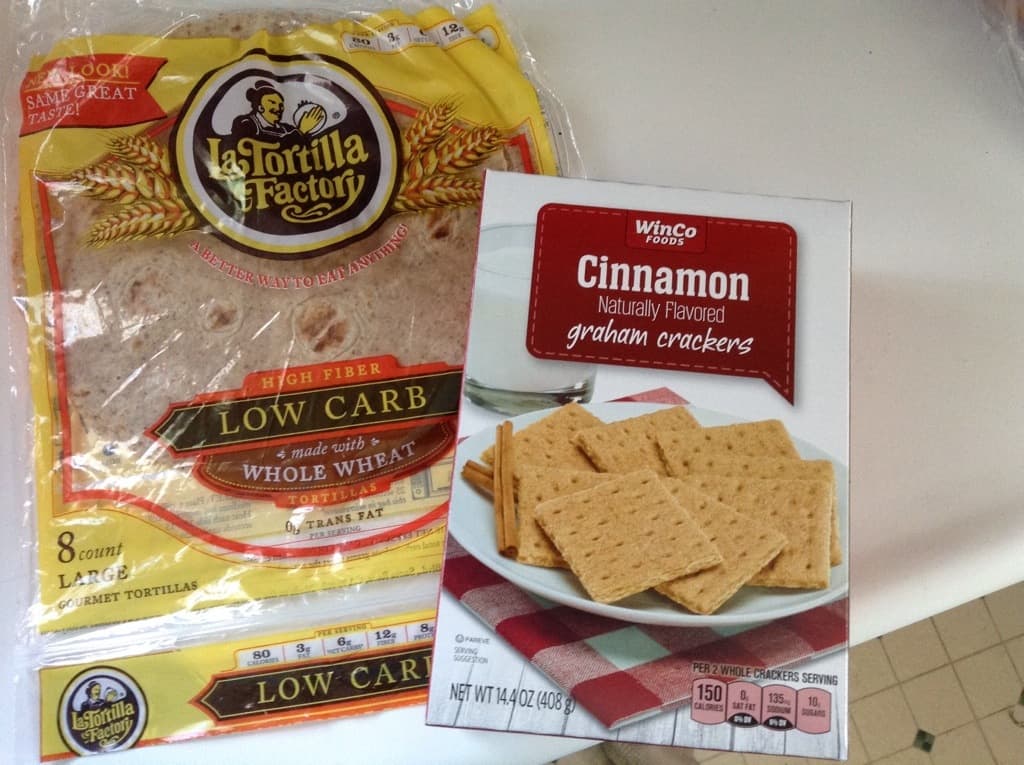 So I guess I’m basically a “clean” eater most of the time, but I’ve worked in some other things because I like them.  That’s how I eat now.  I could not have been as flexible when I started.  I didn’t have a structure in place, like the macro targets, to slam the breaks on binging.  Each day I have one of those moments when I’m hungry and just want to grab whatever, but don’t because 1) I am saving room in the macros for the rest of the day, or 2) I’m too lazy to log it.

I guess you could say that I’m using the structure IIFYM, but usually choosing clean foods to hit my macro goals.  I honestly don’t care to put a label on how I eat – it’s just food.  I eat to recover, to get stronger, to grow muscle, to be social, and some things just because they are yummy. When it’s time to cut, I’ll probably get better results this time around – or at least that is the plan.