I’m always frustrated and fascinated when I see someone self-sabotage their own success.  Some say it’s because people don’ t want to work hard and want results with little to no work.  That’s probably true.  I suspect many people are working under the impression that if it’s hard to do, it must be impossible to do.  Or not the right way to do it.

It’s called a work ethic.  It’s setting a goal and doing what you need to do to reach it, accepting that the time it takes and the work involved is what’s variable.  There are thousands of motivational quotes floating around about it.  But those quotes are just white noise if you haven’t already made the decision to let nothing stop you.  The quotes are great little reminders to keep your focus when you’re distracted by life, but a quote isn’t going to do much for you if you’re not open to being motivated.

Did you think I was talking about fitness?

It’s 4th quarter at school.  Kids are giving up.  They are weeks away from reaching their goals and achieving great things, but instead they are sitting down and quitting because they are tired and stressed out.  Happens every year.  Some students just won’t try.  Some students think they are ‘trying’ when they are really just ‘wishing’.  Some students work really hard, alone or with their friends instead of their teachers – they are working, but they aren’t working smart.

I talk with my fellow teachers and we all see this.  It doesn’t matter what the subject is that we teach.

And then I leave work and move into my other world – health and fitness.  I see and hear the same stuff.  I have a lot of friends who read my blogs, and I want to be really clear about this – I’m not talking about any one person in particular.   I hear and see this EVERYWHERE.  It’s really perplexing for me when I hear it at work about fitness.  I have heard teachers express frustration about students not following through for their own success, and then when the conversation topic switches, they start reciting a list of reasons why they cannot follow through for their own success with their health goals.  At the gym, I’ve been told directly by more than one person that the reason they cannot lose the weight is because it’s hard for people over X years old to do it.  (Usually X = an age younger than me.)  I just stand there and look at them.  When I’m feeling a little feisty  I ask them to follow me down the hall where my before/after picture hangs and ask, “Really?  Tell me more about how that’s impossible.”   When I get home and take an hour to relax and catch up on Facebook, what do I see?  People who at some point have asked for my help have  posted pictures of their drinking and eating escapades.  (I hide them from my feed.  I don’t have time for that.  I’m sure they have hidden me from their feeds by now, too.  All I do is check-in at the gym or post pics of my dogs.)

Oh, I do the same thing- there is a lot of stuff I don’t keep up with and I have a list of reasons why I don’t follow through.  (I’m sure there are a few of you reading this who are waiting on me to do something I said I would do.  It’s going to happen – I promise.  I really needed to write to clear my mental cache.)

It’s all about focus, I guess.  We succeed at the things we focus on and work on, right?  Simple.  Not easy.  Simple. 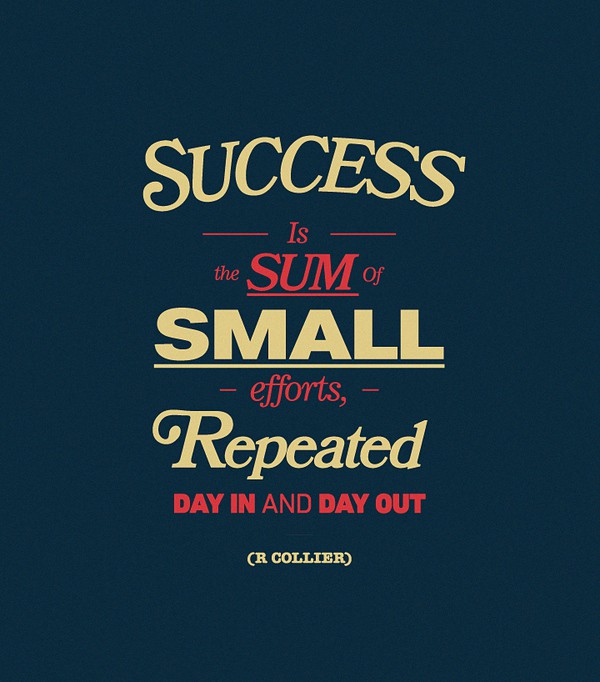 And on the days when hear this stuff all day, no matter where I’m at – well, that’s just frustrating.  I want to slap sense into people.  Instead, I focus on what I can control.  I ignore everybody and go lift.  So if it seems like I’ve disappeared for a few days, you’ll have an idea why.  I need to block out the noise and focus.  I have a goal.  9 weeks from today, actually. 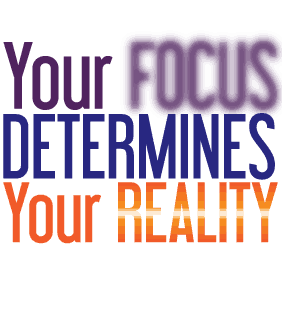