Goal: Don’t look stupid on stage.  Especially since the stage is going to have two jumbo screens and a live web-cast.  HOLY CRAP!  When I set this goal two years ago, the target was a small bodybuilding show at a local high school.  Things changed.  People left my life and new ones entered.  The new people had new ideas that I liked.  So it’s a little bit bigger production than I planned on.   OK  – must be this way for a reason.  I’ve followed the path as it fell in front of me and it’s leading straight to it.  Alrighty then.  Let’s do this thing.   The promise I made during that desperate prayer in that parking garage a long, long time ago was that I would do the work if He pointed me in the direction I was to go.  Never have I ended up in a bad spot since.  There is work to be done, that’s for sure. 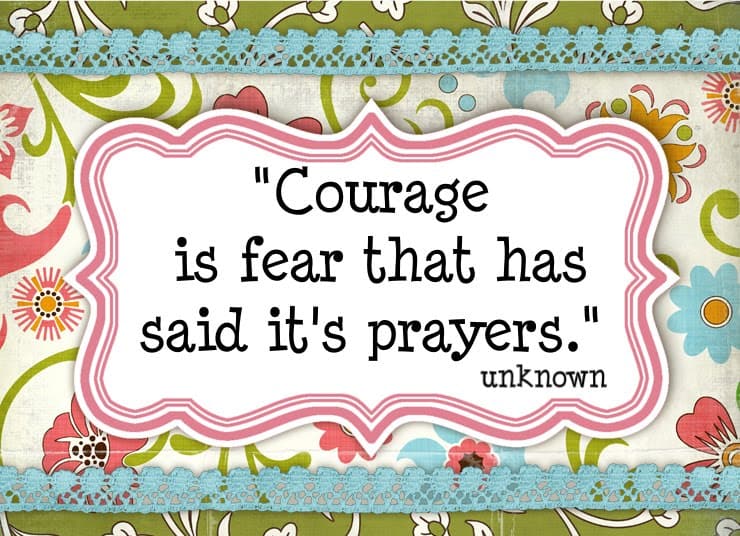 Every evening after dinner, I’m going to practice posing.  Actually, I’ve been practicing the quarter turns and the mandatory poses for months, but not every day.  Now it’s time to get serious and train for posing in a methodical way.  I’ve got a timer app on my iPhone for exercising, but I created a timer for posing.  I will hold each pose for 30 seconds to start with and work up to longer times.  Not easy.  First I need to hit the poses fast and then flex for 30 seconds.  I’m using a mirror now, but trying to only glance at it to correct form and then look away.  I won’t have a mirror on stage.  I need to feel the proper form.

And I have to put a routine together.

I’m not a dancer.  I’m a nerd.  So how does a nerd approach designing a posing routine?  TECHNOLOGY!  First, I downloaded a bunch of images of poses I liked or poses that I thought might highlight a strength.  I started by looking at my inspirations – Anja Langer, Cory Everson, and Sue Gafner.  Also found a few images from current competitors.

Next I put all of those images in an order that I thought made sense using PowerPoint because it’s easy to move slides around.

I decided it would be useful if the images were put together in a video with the song I think I’m going to use (keeping that to myself for now).  My version of PowerPoint is too old to make a video.  I tried to use Windows Movie Maker, but that hasn’t been working well.

Today, while playing with my phone, I realized there’s probably an app that will work better.  Found one tonight that might work, but won’t let me edit easily.  I need to do that, so I’ll search again.

I didn’t let myself get too distracted by the techonology.  I did get off my butt and got about an hour of practice done.  I might have the first 10 seconds of my routine planned, too.  Sort of.  Hubby’s studio is a handy space to have set up at home and he got some big mirrors for me.  A couple of those closet door mirrors.  Perfect for home.  I think I will need to practice in an aerobics room, too.

What a weird and exciting summer this is becoming!