I’m turning 50 in February.  I know intellectually that I’m probably going to live longer than my mother.  But if I don’t, I only have six years left.  That thought could trigger a mid-life crisis!

I already answered the question, “What would I do if I only had a short amount of time left?”  I’d become a bodybuilder.  Live as fearlessly as possible.  Speak my mind and heart.  Be as genuine and real as I possibly can. 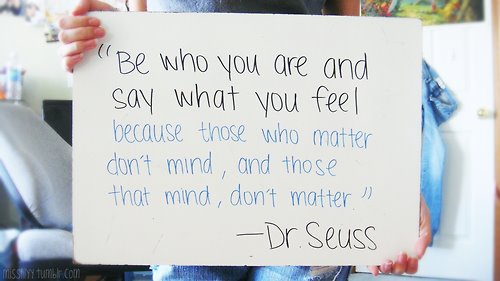 But today I realized there is a better question to ask…

Is there anyone I know that I would like to spend more time with if I knew there was only 6 months left in their life?

The inverse is also interesting to ponder.  If I only had 6 months left, who would want to spend time with me?

I love my gym job because I get to talk to members.  I’ve learned so much from them.  Because they are there, we have a common interest – fitness.  Starting with that connection, we have amazing conversations.  They have such rich experiences.  Makes me wonder who else I know but haven’t taken the time to get to know better.

Margaret’s memorial was beautiful, sad, and it made me angry.  Too many people I’ve taken for granted have died too soon.  When I was younger, I assumed there would be time – later.  Maybe when I was in my 20’s and 30’s, that assumption was true.  There was time then.  But not so much anymore.  The decades have flown by.