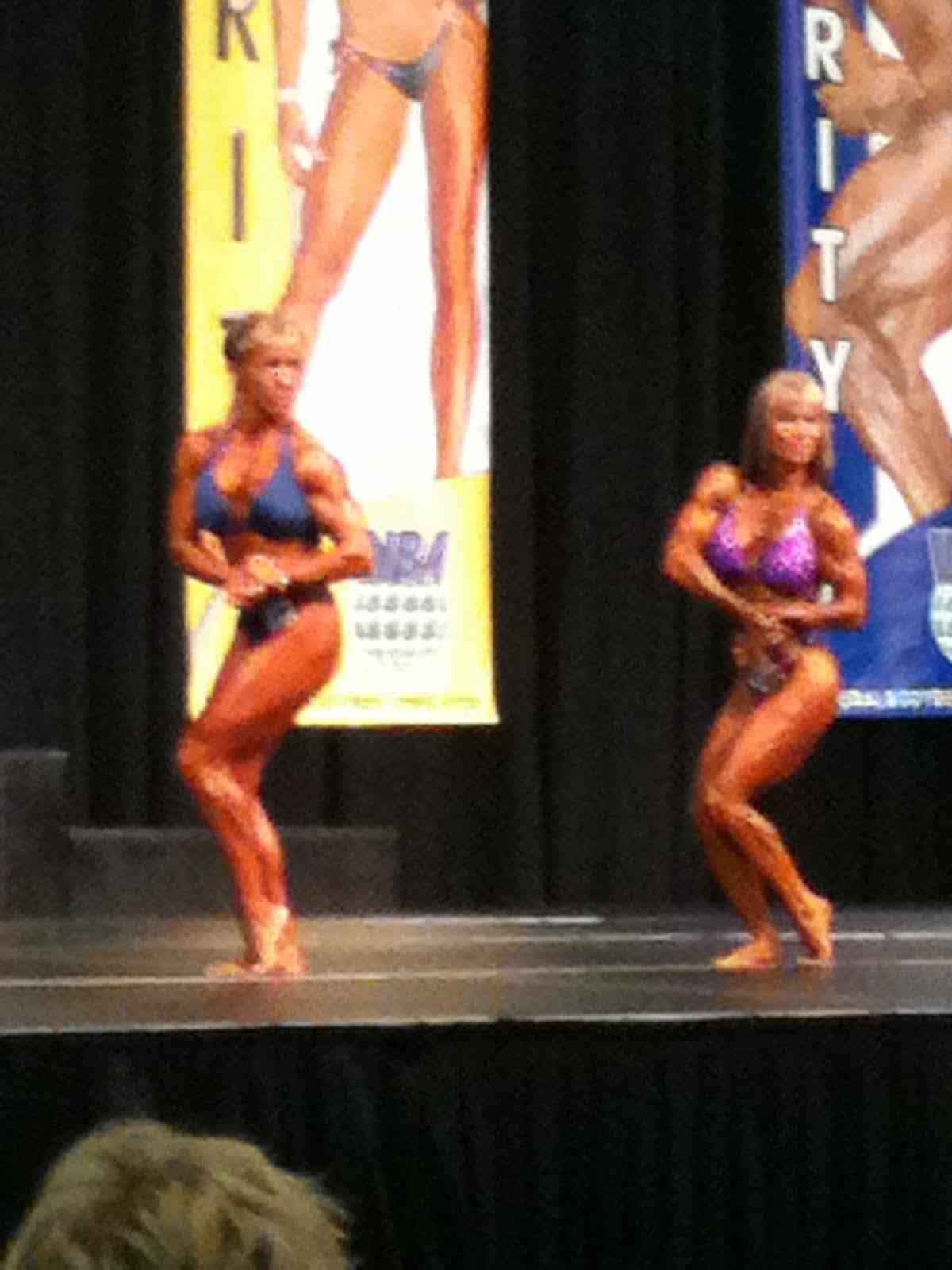 Tough, tough week – unexpectedly hard. I was looking forward to this week for a long time, too. I took a personal day on Friday, 11/12, so I could attend the prejudging at the Natural Olympia being held here in town – a rare event. This is the Super Bowl for natural bodybuilding and I was so excited for this opportunity. And coincidently, we had a school holiday on Thursday for Veteran’s Day. I was looking at a short week and looking forward to the Olympia. However, our oldest dog, Dakota, has been suffering with arthritis for about a year and he took a turn for the worse this week. He started pacing the house at night, panting and barking. I looked at him and knew he was in pain. It was time. We were waiting for him to let us know and he did. I made the appointment for Thursday because I had that day and the next few days off. I’m sad and I will miss him because he was part of our family for 13 years. But I am also relieved that he isn’t hurting anymore. He had a great last day – a little fetch (which he could barely do), a double cheeseburger, and it even snowed that morning and he loved snow.

There has also been a change in the level of external support. Some subtle sabotage efforts. There is a lot of info out there about why this happens, so it wasn’t really unexpected, but it still hit me wrong this week. Some of it stings a little bit. “You should eat this – a little won’t hurt”, “I enjoyed you more before”, “Muscles on women are gross.” I’m paraphrasing, but people (not hubby) have told me things like this over the last couple of weeks. Seems like I heard more positive comments when I started out and was heavier. Now, not so much. Oh well. I suspect the comments are coming from someplace that has nothing to do with me. I’m not going to speculate. I’m just going to ignore it.
Exercise was truly my medicine this week. The routine helped me deal with the sadness and anxiety. I met with Adam on Friday morning, the morning after Dakota passed. I was pretty beat up. Adam adjusted the plan because I couldn’t focus. That was the day I attended the Olympia, but I wasn’t excited about it when I got to the club that morning. During that workout, my mood took a 180 degree turn. He pushed me just hard enough and made me laugh a little, too. Very grateful for his experience and empathy that morning.
The Olympia was amazing. I didn’t see the showy part that happens in the evening – the part with music and lights. I wanted to see the prejudging part, the boring business, mandatory posing part. I arrived just as the Women’s Masters division started prejudging. They were the bodybuilders that were over 40. Wow. Amazing. I didn’t think to bring a real camera. All I had was the camera on my phone so I tried to get as close to the stage as I could get. These pics aren’t great, but they are good enough to remind me of what I saw. The 50+ women were impressive, too. I was there for about three hours and soaked up as much as I could. This was the first time I’ve seen a bodybuilding competition. I needed to experience this to confirm that I really want to do this work. I was completely absorbed. I lost myself in it. I was fascinated by it. And I learned that the competition isn’t what motivates me. It’s the process. It’s the science of nutrition combined with specific activities that sculpt the body. To me, this is a creative. I was in awe of what these athletes were able to accomplish naturally with hard work, dedication, and passion.
Had a great workout today on my own. I’ve learned a lot from my trainers. I was able to get to muscle exhaustion and I’ve never done that before alone. Pretty cool. It wasn’t quite as hard a workout as it is with a trainer because I wasn’t in a hurry. I stopped at the store on the way home to by a fresh tube of Icy Hot.
Let's connect!
Liked it? Share it!